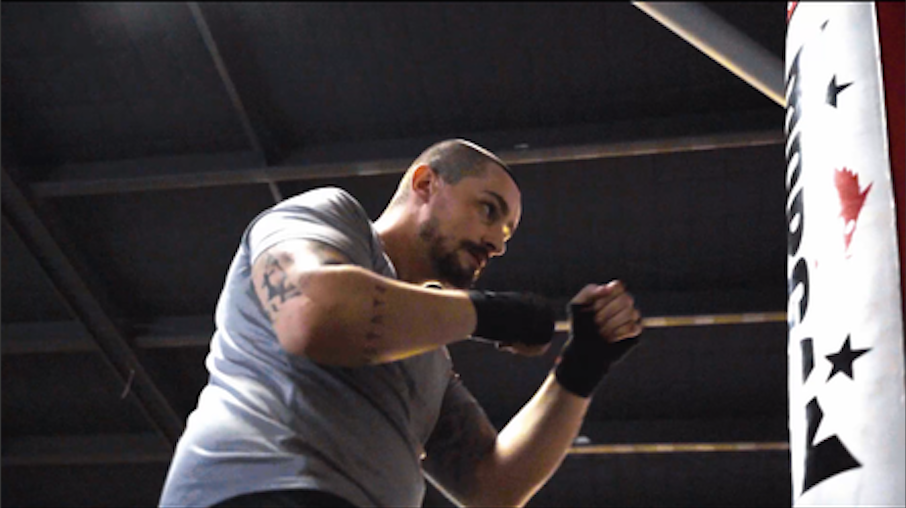 With the support of Gold’s Gym Port Kennedy behind him, Henry Watkins is training to break a current world record of over 55 continuous hours on the punching bag.

Since 2015, the metal machinist by trade has set these marathon challenges to not only raise money for several charities in need, but also to give himself a solid target on the horizon.

“The current world record sits at 55 hours, 10 minutes, and four seconds, set by an Iranian man in 2018. Last month I completed a 12-hour challenge at Gold’s Gym, in April I plan to do 24-hours, then I’ll attempt to break the world record at the end of the year.”

“I want to do something like this every year. Having goals like this keeps my head on straight. Each time I do a challenge I realise more and more what I’m capable of and it’s an amazing feeling with the added bonus of raising money for people who need it,” said Mr. Watkins.

Mr. Watkins says even though Gold’s Gym Port Kennedy is a big gym, it’s nice to know
everything he is doing is being noticed.

“My partner and I only moved from NSW to WA last year and I signed up to Gold’s Gym Port Kennedy in October. We didn’t have a Gold’s Gym where we lived in NSW, so I took a look around this one in and fell in love with the place straight away. The people are so approachable, and I love training here.”

“I’m meeting up with Chad the owner of Gold’s Port Kennedy to chat about my upcoming marathon. I really appreciate that he’s supporting my next challenge.”

You can follow Henry’s progress and keep up to date with his challenges by following his Instagram page: hg_watkin