Resilience as an SAS soldier, businessman and reality tv star

When Mark Wales was young he wanted to join the military and lead a team in war. The action, the adventure, and the glory had captivated him. However, the expectation and the reality of living out that experience, and indeed the aftermath, brought something entirely different to Mark’s world.

In this episode on the Good as Gold’s podcast, Emily and Callum chat to Mark about his military career, the impact it had on who he is today and how he built resilience in one of the most incredible true stories we’ve ever heard.

In his 17-year career with the Army, Mark Wales went on ten tours. Throughout that time he did a six-year stint in what’s considered one of the best special forces in the world – the SAS.

However, when Mark returned from his first deployment in Afghanistan he started suffering from PTSD and depression, something he struggled with throughout his career.

“Part of it, when you’re over in a war zone is rationalizing the change in values that you get when you’re in a new war zone, you’re going to have to do things that you’ve been taught never to do, whether it’s harm someone, ignore someone’s suffering, look after your own people and be ruthless and vicious.” 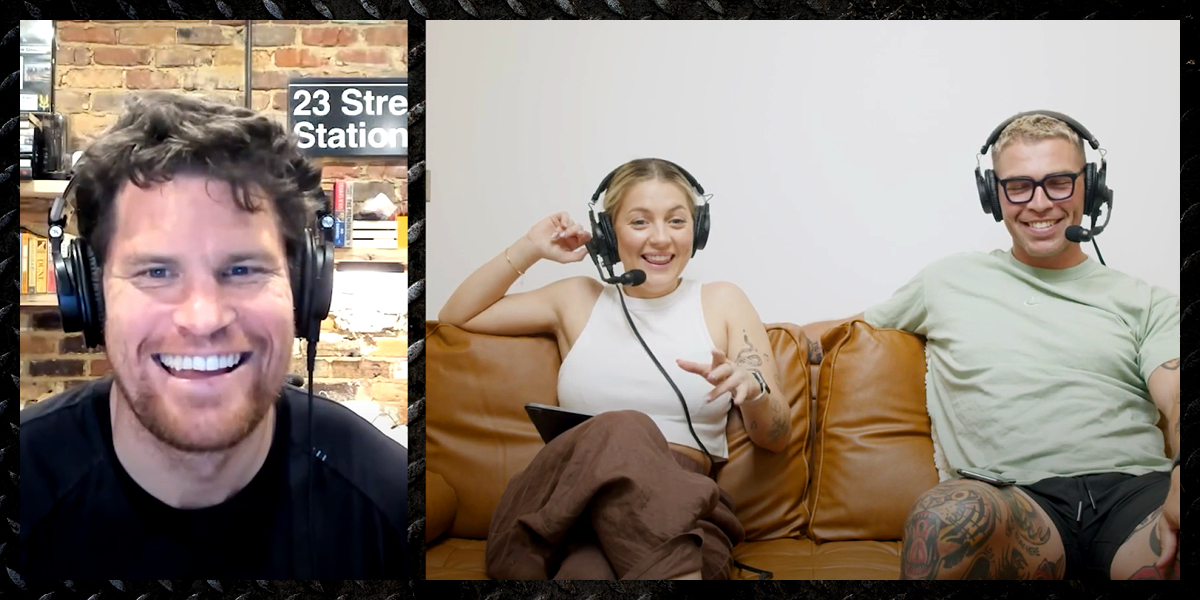 Worried he would be taken out of operational roles due to the stigma surrounding mental illness at the time, Mark tackled his recovery separately to the military and then in 2010, he made the decision to leave the army.

Mark went on to business school in the US for two years and did consulting work for around three years. Then, one day he saw an ad for the TV program Australian Survivor and applied. He was accepted and this would ultimately change the course of his life once again.

While he didn’t win, there’s no doubt the experience tested Mark and helped build on his already refined skill of resilience.

“One night we spent out there where we got 200mm of rain…it was like sitting in a cold shower for a whole night. It was bad. Yeah, people had hypothermia.”

On the show, he also kept his SAS background a secret…

“But in hindsight, it…was a mistake because I couldn’t connect with anyone socially because there was this big part of my life missing that I couldn’t talk about.”

Although, he did connect with someone he met on the reality show once it was over – his now-wife Samantha. They even went on to compete in the World’s Toughest Race alongside Bear Grylls!

Mark’s life story takes us on a journey of major highs and major lows with a very raw an honest account of what he learned along the way.  For Mark, the easiest thing would have been to sit back and not discuss his mental health struggles but instead he now uses his platform to raise awareness.

“I don’t care as much now about necessarily how I look. It’s more about who I can help.”

So how does a man like Mark define resilience?

“Well, to me resilience means that you have capacity to absorb all the blows that come at you in life, and there are quite a few – it could be social impacts, health impacts, all the things that happen to you that you view as not being kind of optimal. If you’ve got good resilience you can adapt around those challenges rather than getting stopped by them.”

Mark’s story is so captivating we needed more time to cover everything he’s achieved. Keep an eye out for a second episode with him on the Good as Gold’s podcast which is out now.