Resilience and surviving the SAS

As a soldier, businessman and reality TV star Mark Wales has achieved so much in life. In his previous episode we covered his career journey as a whole, but he inspired us so much we wanted to dig deeper into his time in the Special Air Service Regiment, the hardships surrounding deployment and how he navigated returning to everyday life.

Getting into the SAS is just as much a mental challenge as it is physical, and Mark was determined he would be part of the special operations unit after seeing pictures of the British SAS rescuing hostages in London during a siege when he was in grade 9.

After being in the Army for a couple of years, Mark passed the tests and checks to be approved for the three week selection course where he had the chance to prove himself. 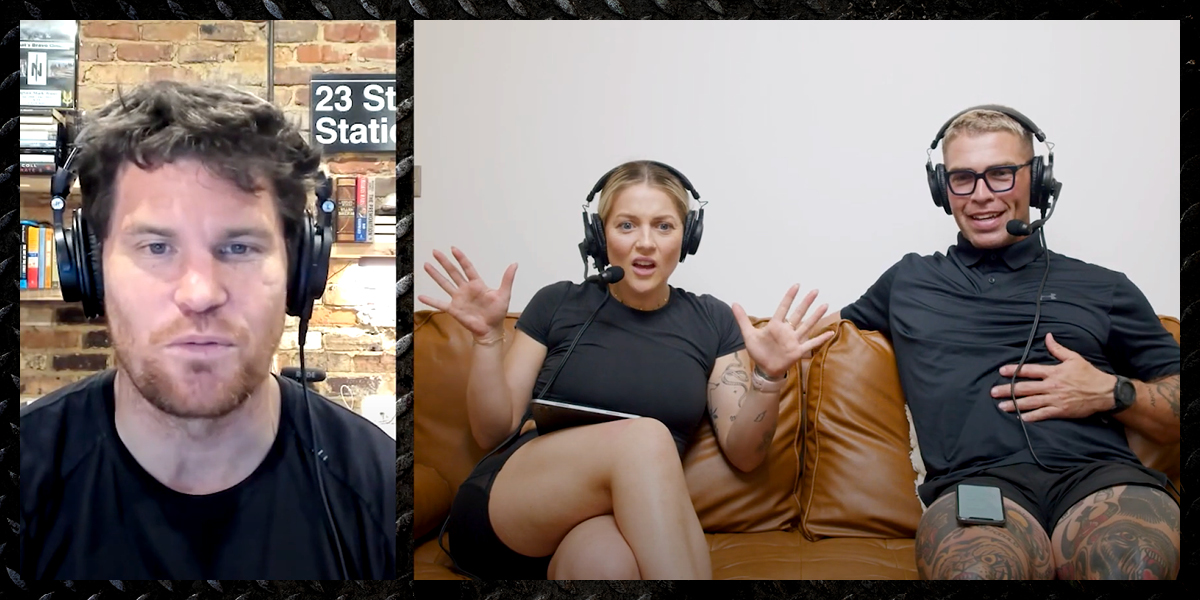 There were extreme physical tests, endurance tests and mental tests to weed out the unsuitable.

“There’s an endurance phase where you’re on your own for five days trying to march around, navigate and you’re totally on your own so you’ve got no feedback of any kind. There’s an officer module where for 72 hours, they really put you through the paces without sleep. The final week is a teamwork activity where you do missions that are pretty impossible, but you don’t get any food, you don’t get any sleep, and you’ve got to work together to achieve these missions. You’re already shattered, it’s just in self-control and willpower and self-discipline.”

Mark made it through to the next stage and then did a further 18 months of training for specialist skills.

Many people were kicked out…

“There were a couple of points where I was like I’m in over my head here. There’s one where they had us out doing push up drills on a fast rope in gravel for about three hours and it would have been 30 degrees. There were ambulances parked there before we even got there. So when you’re walking down, you see ambulances parked where you’re about to do training, you know it’s going to be serious.”

But Mark achieved his childhood dream and became part of the Australian SAS. He went on to spend a lot of his twenties overseas on missions and tours.

“The reason we get through it is because it’s just us and our team and we know that to survive in an environment like that you really have to be hard on people and that means having to shoot back at people, having to shoot before they shoot you, having to use other forces against them whether it’s aircraft or vehicles or artillery. It’s pretty rough, those machines are designed for war fighting and it feels very rough to use that against people but if you don’t do it, it’s going to be you.”

“We rarely had time off but it was also exciting as well. You were living many lives kind of packed into that one deployment. So even though it’s hard, it was really rewarding on a lot of different levels and it was what I wanted to do, so I was happy to do it.”

Returning home was a whole new challenge in itself, while Mark battled with mental health issues.

“You have a lot of trouble fitting in because you’ve been living in another environment altogether, and they kind of capture that a bit more now with modern films, when these people come home but they’re not fully stable, and that’s how I felt. I’m like, I’m not really fit to be in society because you’ve trained me to go off and fight and commit these violent acts but I haven’t yet reintegrated myself mentally back into society.”

Since then, Mark has achieved so much and has even published an autobiography that touches on forging resilience, finding purpose and mastering transformation.

Mark has been involved in high-risk military assignments, led combat missions, competed in Survivor multiple times and launched a business, so what is his proudest moment in life?

“Definitely the birth of my son.”