From a small rural town to discuss throwing Olympian

Matty Denny grew up in Allora a country town on the Darling Downs which has a population of just over 1000 people. He’s living proof you don’t need to have access to the biggest and best sporting facilities or stars to become an Olympian. As a child, his biggest inspirations were his brothers who played footy…and now he is the only person from Allora who has gone to the Olympics.

Growing up, Matt loved all sports – he was the kid that wanted to do everything. In school he had a big interest in athletics especially discus, but in grade six and seven he came dead last in the state. So what did he do? Instead of giving up, his sheer determination, even at such a young age, led him to getting a coach.

“That coach actually ended up taking me from dead last in the state to second in the country for under thirteens at that time.” 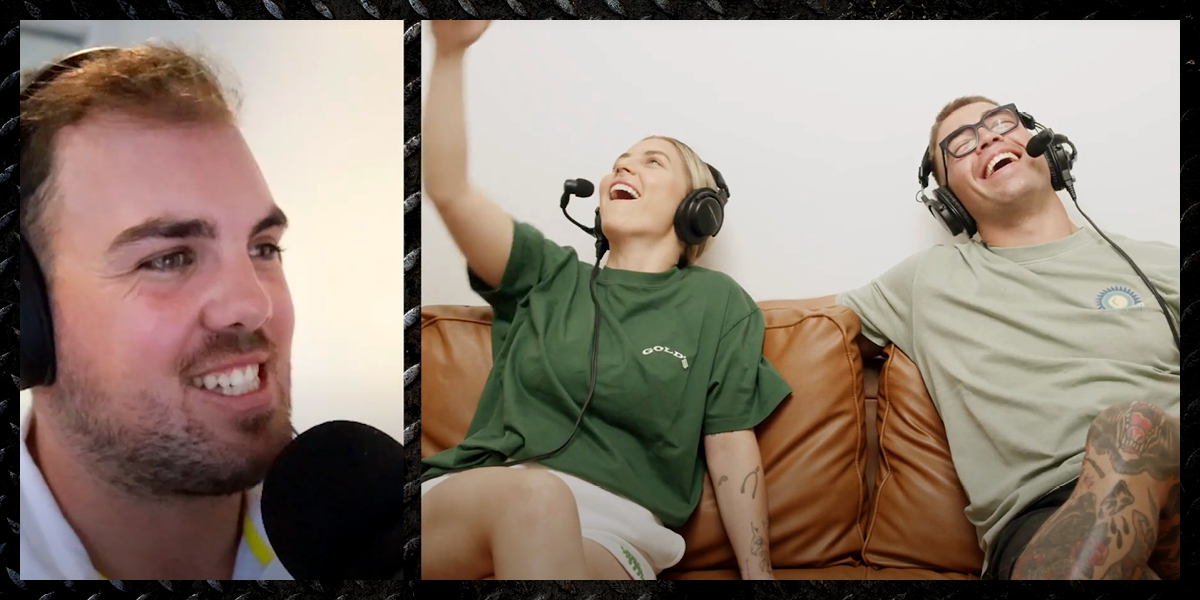 At just 19 years old Matt qualified for the 2016 Rio Olympics and competed when he was 20. He was one of the youngest discus throwers there but he didn’t let that shake his confidence.

“I felt comfortable and I wasn’t intimidated by guys that were like four feet taller than me.”

At Rio, Matt didn’t qualify for the finals.

“I just enjoyed what the Olympic experience was other than being an athlete. It’s like that unity of people that enjoy living the same lifestyle…that instant respect for each other and the partying is quite fun.”

Coming home, Matt said he feels like he was too overly motivated with training (lifting (?)more than 63 tonnes a week) and he set himself into major fatigue. He made some changes, including getting a new coach, to become faster and more athletic where he then went on to qualify for the 2020 Tokyo Olympics (which were actually held in 2021 – thanks to COVID).

This time Matt made it to the finals, throwing a personal best of 67.02 metres! This meant he came fourth…by five centimetres. To put that in perspective, in the discus world that is the equivalent of losing a race by less than .1 of a second.

“So there’s a lot of complexity about it, which is kind of the addicting part because even after the Olympics and knowing that they’re the best throws I’ve ever done technically, I still was like, no, I could have done that better.”

When it comes to Matt’s workout regime, as an Olympian, throwing is actually only a very small part of it. He has a diverse range of exercises and training systems he works through.

“So we’ve got about three months of hypertrophy where we do work around the quality of movement, strengthening just specific muscle pathways specific to throwing.

From there we go into more of a power building phase. So if you look at it as a whole construct we basically start at heavy and slow and end up at maximum power output and speed. The end part is more focused towards wattage output.”

He also does a lot of gymnastics for core and stability work.

Matt feels like right now his training intensity is through the roof, but in a good way, and he is more motivated than ever. This year he has the World Championships and the Commonwealth Games which are just two weeks apart.

Beyond that, Matt is confident there’s plenty ahead – saying peak age for discus is between 28 and 32. Despite achieving so much, he’s still only 25.