What it takes to win Ninja Warrior

So, do you think you have what it takes to be a ninja warrior?

Ben Polson definitely does after competing in five seasons of the world’s most notorious obstacle course, putting his strength and endurance to the ultimate test.

We often find strength in the face of adversity and that is exactly what Ben did after being severely bullied, leading to anxiety and feeling scared to go to school. While of course, this was a challenging time in his life, Ben now attributes this to his resilience, and the driving force of putting his energy into health and fitness when he finished high school.

“That place has changed my entire life, like it really changed my life, and a big part of that is the community that comes along with Ninja, not just the physical aspect.” 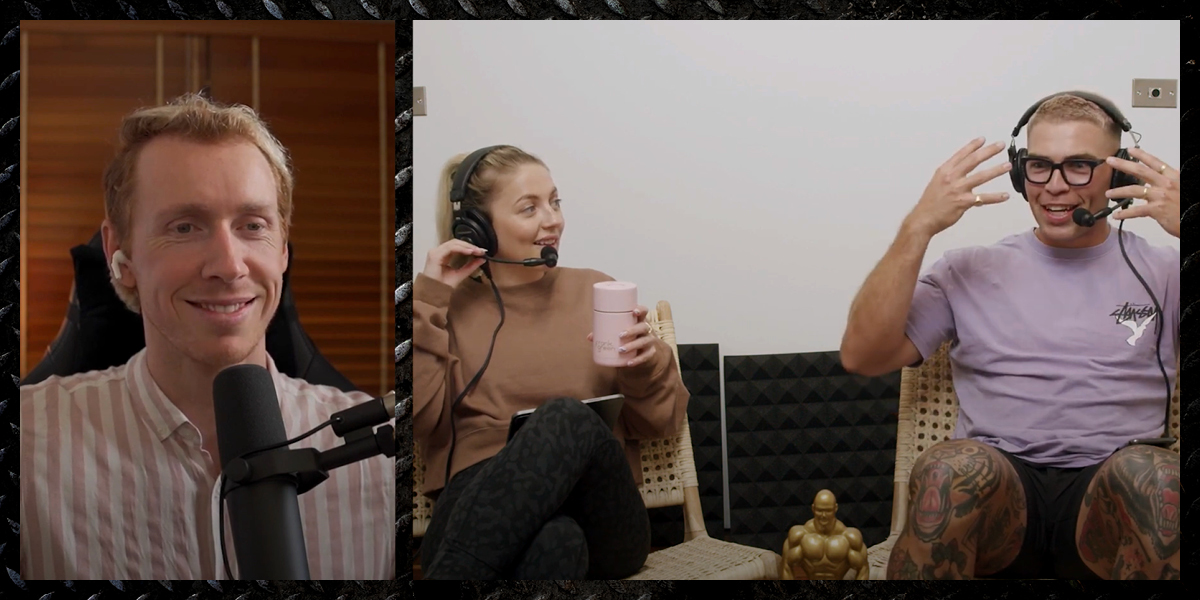 Initially, Ben thought ninja would be a six-month phase, but it turned out to be so much more than that.

In 2017 he applied online for the TV show Ninja Warrior.

In season one, he just wanted to get on the show. In season two, he wanted to back up season one and test his skills. By season three, he really goes for it thinking this could be the year he wins but unfortunately, he failed worse than ever. Then, comes season four, full of emotion.

To win Ninja Warrior, the final stage includes completing a 20 metre rope climb in under 30 seconds (this is what they call Mt Midoriyama). In 2020, Ben completed Mt Midoriyama in 25:56 seconds meaning he walked away with the coveted title and a whopping $400,000. Prior to this Ben had been hustling and struggling to make ends meet.

“I was definitely thinking back to my younger self, like going through high school and dealing with all that stuff. But even slightly after high school, when I was going through a lot of anxiety issues and just like I was at the point where I just could barely even drive to the shops and go and get some milk because I was so anxious about being alone in the car and the drive. I was anxious about bumping into someone that I might know and have to have a conversation with them because my social anxiety was bad and I was like, how did I go from there to being on national television, doing interviews and then winning this? Like, it’s just crazy.”

So, how does he prepare for the course each season? Ben visualises his success.

“So my process now is usually in the afternoon of the night that we’re going to run, Maybe like 5:00 we’ll all go out and we’ll see the course for the very first time and we don’t get to touch anything – we just get to see it from the sideline and the people running the course will perform each obstacle once….I’ll go back in the green room and I’ll sit there and pretty quickly I’ll put some headphones on, close my eyes and just visualize everything that I just saw.”

Throughout his podcast episode, Ben delves deeper into his past and shares how Ninja Warrior changed his life completely. The episode is full of so many gold nuggets of wisdom, and leaves listeners feeling both inspired and motivated.