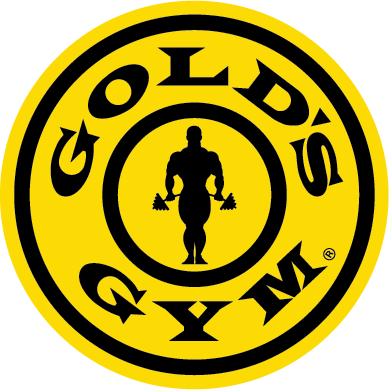 From fitness pioneer to industry leader.

Today Gold’s Gym is globally recognised as the authority in fitness – but every industry leader had to start somewhere. It’s been an exciting journey to this point and we’re just getting started. This is our brand story.

In 1965, there were just three gyms for the 7 million people in the Los Angeles area and real strength training was nearly unknown. Enter Joe Gold, a Merchant Marine veteran with an impressive physique and film-extra roles in The Ten Commandments and Around the World in 80 Days.

He knew what lifters liked and saw an opportunity to improve the burgeoning bodybuilding community in what was known as Muscle Beach, just south of the Santa Monica Pier in California.

Gold purchased an abandoned lot on Pacific Avenue and erected a simple cinder-block building which he stocked with weight lifting equipment he built himself. Gold’s creations were superior to anything on the market and were precursors to the equipment now standard in any good weight room. The first Gold’s Gym was born and bodybuilders began to flock to it.

Perhaps the most famous original member was Arnold Schwarzenegger who helped lead the bodybuilding movement into the ‘70s with Gold’s Gym at the forefront. Quickly, the now iconic yellow Gold’s Gym T-shirts were everywhere, signifying those who wore it were part of something bigger.

In 1977, Gold’s Gym hosted the Mr. America contest and that same year the movie Pumping Iron came out, featuring Schwarzenegger and his friends training for the Mr. Universe and Mr. Olympia contests. The movie was a hit and vaulted Schwarzenegger – and Gold’s Gym – to another level of celebrity.

By 1980, Gold’s Gym ownership had changed hands a few times, landing with Pete Grymkowski, Tim Kimber and Ed Connors. The trio, nicknamed “The Three Horsemen,” set about spreading the core message of the brand to the nation. By 1981, many independent health clubs across the country were converting to Gold’s Gyms and the brand went international in 1985, opening in Canada. By 1993, there were 1 million members and in 1996 came expansion to Europe and Asia.

An evolution of offerings continued with the rise of the cardio age. Gold’s Gym began offering community-based fitness classes from yoga to Zumba to Pilates. The new face of fitness was not a massive muscle man but average men and women wanting to increase strength to be a better parent, overcome diabetes, or finish a first triathlon.